The J.FLO Grappling Academy Online is a rich and user friendly experience no matter the device. I have developed a system with the modern day grappler in mind. This platform is here to help you improve whether you're a beginner, experienced grappler or high level black belt. These instructionals are simple to understand, innovatively composed and organized in a way that clearly breaks down the fundamental principles that make technique effective. We are here to help you play the best gi and no-gi game and reach your full potential on the mat!

What We Have
to Offer

Full training programs designed and taught by Justin Flores for affordable monthly or yearly rates. Improve your game in Judo, Jiu-Jitsu or Wrestling with effective videos by a world renowned trainer! 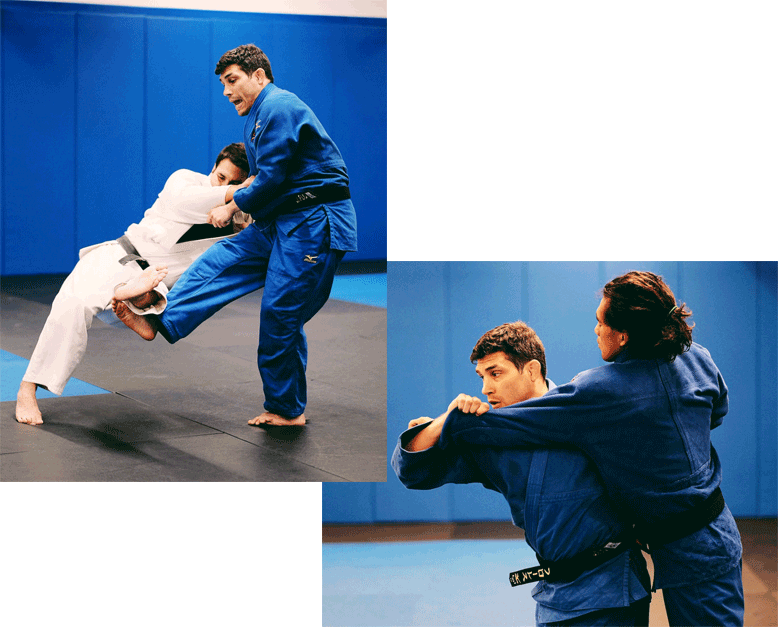 With a membership subscription, you’ll get full-access to hundreds of videos created by Jflo just for you! Improve your skills in Judo, Judo-Jitsu and Wrestling all in one convenient user portal. 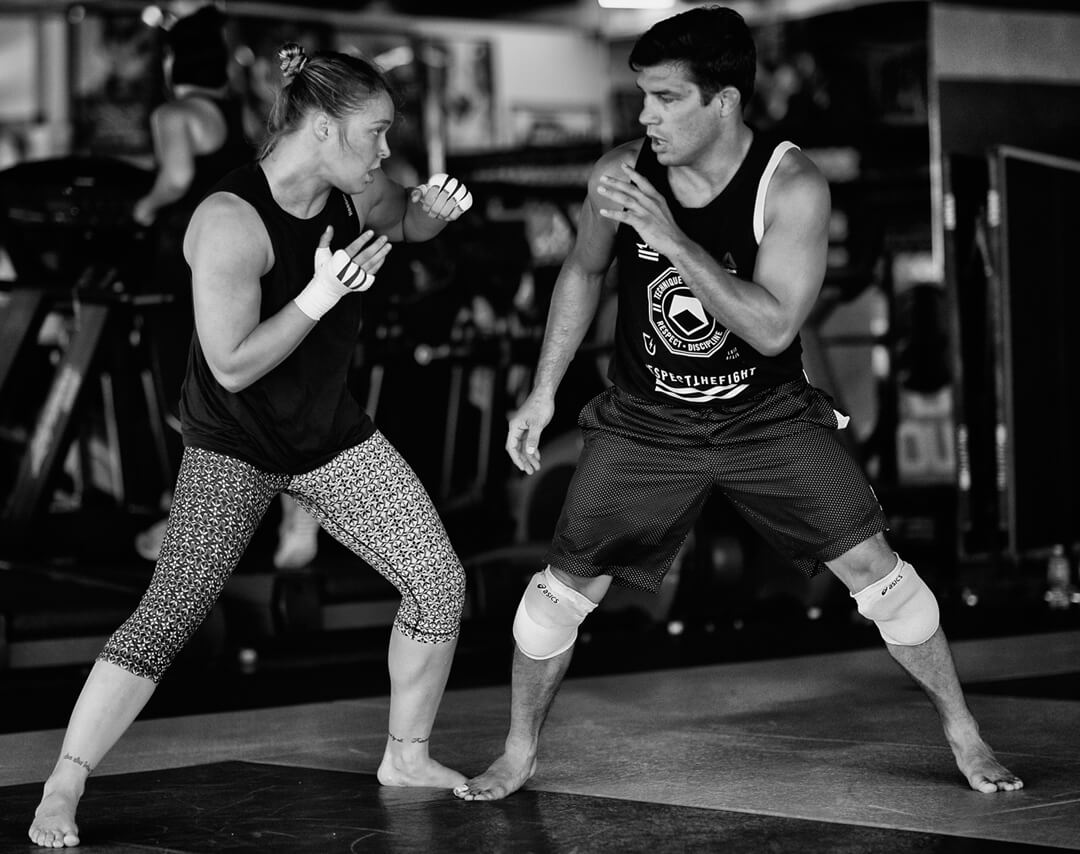 “I can’t say enough about Justin Flores. When first starting judo I remember watching him fight and for the first time thinking it looked like dancing. The effortlessness of his movements was something I so badly wanted to grasp. I could see he understood something I didn’t, and basically wanted to fight him as much as possible hoping with every time he slammed...
Read More
me to the mat that some of that Je ne sais quoi would rub off on me. I was such an obsessive tag along he started calling me “ankle biter” I would try to fight him every round of practice, I would never give up trying to throw him even if I was already lying on the ground trying to pull him down with me. We ended up on world teams and tours together. I cried my eyes out when I saw him get screwed out going to the Olympics with me. When I made my way to MMA, everyone in judo scoffed at my goals – but not Justin. As a wrestling California state champion he had an intimate understanding of how judo translates to the no gi world of MMA. I knew he was the only person out there that could teach me at the highest level of such a young sport. He’s such an amazing athlete it’s hard to believe he’s become an even better coach – but he has. Justin’s not just talented but technical, he innovates constantly and still has the ability to physically push the athletes he trains – he teaches not just through theory but application and demonstration. It’s kinda funny to watch him work harder now than he ever has – he takes coaching more seriously than he did being an athlete and it shows. I believe it’s because Justin cares, he has the biggest heart and wants the absolute best for his athletes. For himself, well he can do a weeklong training camp in Spain and then spend 12 hours eating and drinking at Don Burrito before heading to training camp in France (true story, I left, took a 5 hour nap, came back and he was still eating nachos, drinking beer, and he was just getting started) But when responsible for an athlete he’s achieved a whole new level of professionalism and commitment that I am sure is going to lead to him being remembered as one of the best coaches of all time.”

In addition to his own impressive competition record, Justin is world-renowned for his coaching. as a World team member, he competed in over 30 countries and became the 2004 Olympic alternate for Team USA. After retiring from competitions, Justin gained global recognition as one of the best grappling coaches out there. He coached the US Judo World Team 3x and made a name for himself as the coach to many UFC fighters (Ronda Rousey, Alpha Cat Zingano and others). 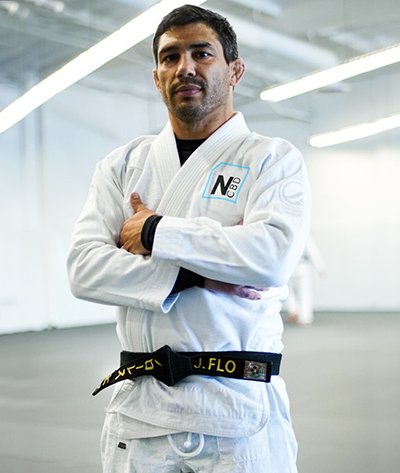